Meerschaum smoking pipes are something few people ever give even a passing thought to yet they’re something virtually everyone is familiar with. Most notably by way of the unmistakable profile of Sherlock Holmes with his trademark calabash pipe and its meerschaum insert. Yes, meerschaum pipes are part of the cultural landscape but if you’ve just bought your first one or received one as a gift you may have a few questions about the pipe, why its better than other pipes, the material and how it all comes together. We’re here to answer those questions. So sit back, light up a bowl and enjoy.

The word “meerschaum” is actually German and, roughly translated, means “sea” (meer) “foam” (schaum). Meerschaum is composed of the fossilized remains of microscopic sea creatures that died and came to rest on the seafloor during the Paleocene and Eocene periods as many as 50 million years ago. Over time those remains were compressed by successive layers of oceanic debris and finally pushed upward and exposed for harvesting by the unbelievable forces of plate tectonics that are so active in Asia Minor even today.

The meerschaum that you hold in your hand as well as most of the rest of the world’s meerschaum (“sepiolite” is it’s technical name) is harvested today from more than 4,000 mines spread out across the plains of Turkey. Meerschaum mining is an ancient craft and there are Turkish families that have been engaged in little else for centuries. Though the first meerschaum pipe dates back some 300 years ancient cultures in Asia Minor and the Middle East have used meerschaum for thousands of years to make incense burners. 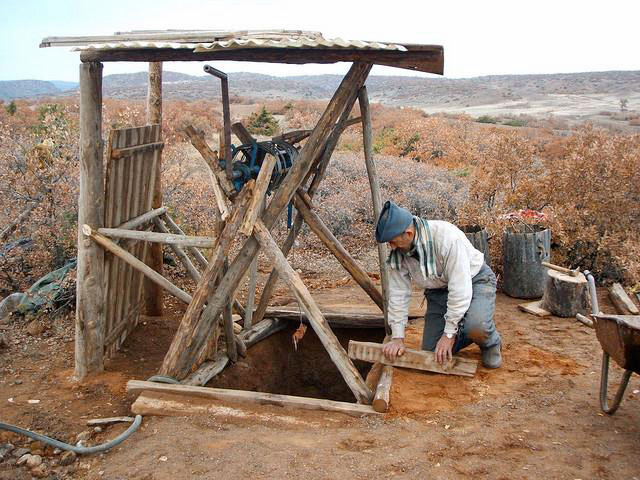 Now that you know a bit more about the material that meerschaum smoking pipes are made from let’s go through the steps involved in creating your meerschaum pipe.

Meerschaum smoking pipes are one of a kind art objects with a rich history that are sure to provide you with many years or even decades of pleasurable service. They have long been one of our staple products and we have a vast array of meerschaum pipes available both through the Paykoc website and at our retail outlet on Logan Court in Denver. Stop by and have a look for yourself.

Want to make your Meerschaum Pipe truly special? Why not get it engraved with your initials or better yet your favorite quote, at Paykoc Imports we can engrave just about anything, that includes our signature Meerschaum Pipes.

What They Offer that Other Pipes Don’t

Now that you know the history of Meerschaum Pipes let's take a look at why they dominate the competition. As pipe smokers, we have a lot of options when it comes to buying that most basic and important pipe-smoking necessity: I’m talking about the pipe, of course. Shapes, materials, colors, designs—there is as much variety in pipes as there is in the pipe-smoking community. While so many options can be overwhelming, they also give pipe smokers the ability to choose a pipe that is uniquely suited to their personality and their preferred smoking experience.

In this article, we’ll give you the lowdown on one of the most popular types of pipe: meerschaum pipes. 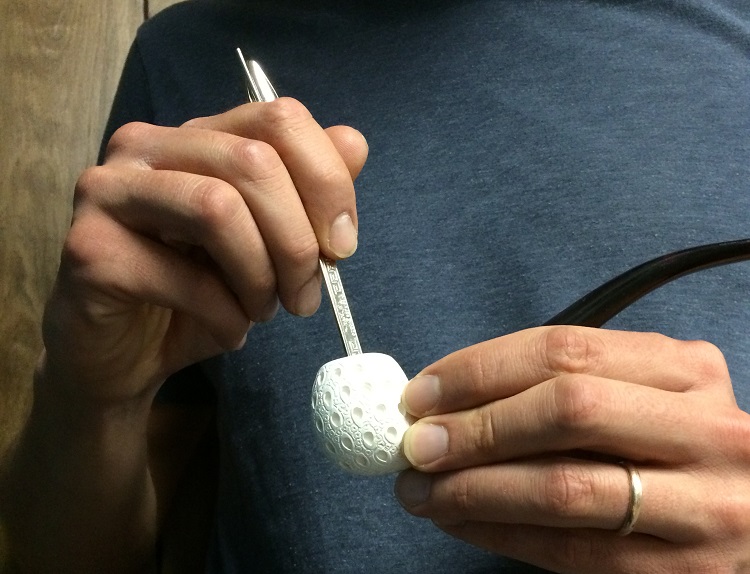 What are Meerschaum Pipes?

Meerschaum pipes are crafted from a soft white mineral that mostly originates on the plain of Eskisehir in Turkey. It’s sometimes found in Greece, France, Spain, Morocco, the United States, or floating on the Black Sea, giving it the ethereal appearance of sea foam. Meerschaum is composed of the fossilized shells of ancient sea life that collected and compressed over millions of years.

Meerschaum has been used for pipe making since the early 1700s and instantly replaced clay pipes as the favorite smoking implement of the day. Though meerschaum pipes were once manufactured in Europe—primarily in Vienna—Turkey has since reclaimed manufacturing, since this special material is found almost exclusively in Turkey. Meerschaum pipes are crafted by hand, an art which has become a traditional part of Turkish culture.

Why Do Pipe-Smokers Love Meerschaum?

Meerschaum pipes are works of art, known for their one-of-a-kind designs and beauty. Though briar pipes have been the most popular type of pipe since the mid-1800s, meerschaum pipes still hold a special place in pipe smokers’ hearts for their craftsmanship and the unique natural qualities of the material. 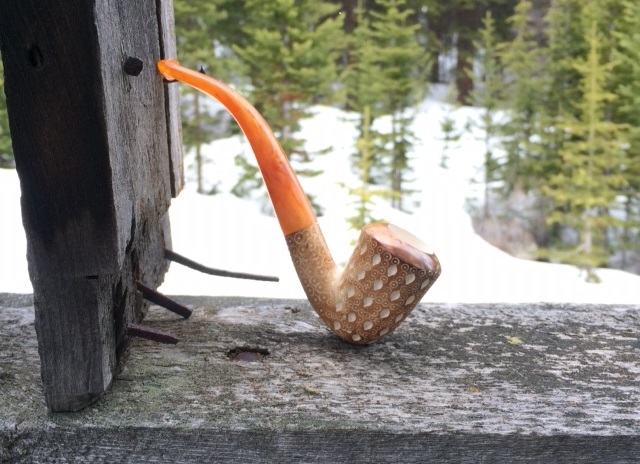 Meerschaum is a very soft mineral when it’s first mined, which means that it’s easy to carve into just about any shape or design you can imagine. From simple, smooth, and elegant bowl shapes to lavish works of art involving faces, animals like lions or wolves, castles, flowers, skulls, mythical creatures like dragons or mermaids, or whole scenes from history, fiction, or mythology. Meerschaum pipes are available in more designs than any other pipe, from their shape to their bowl to their finishes—pipe smokers can truly have a personalized experience with meerschaum pipes. For smokers who value artistry, meerschaum is the pipe of choice.

Meerschaum is known for its unparalleled flavor. It’s known for having only a slight impact on the taste of tobacco, which really allows tobacco’s undertones and subtleties to shine. Its porous nature draws moisture and tobacco tart into the stone, delivering a cool, dry smoke.

Meerschaum is valued for its interesting colors caused by the oils found in tobacco. When tar or moisture saturates the meerschaum, this soft mineral starts to change color. With age and use, meerschaum pipes transform from white to yellow, orange, red, and then amber from the base up. If you use your pipe instead of letting it sit on the shelf, your meerschaum will change color over time, although it takes years for meerschaum to reach its full color potential. There are a few ways, though, to give your pipe the best possible color:

We at Paykoc think every type of pipe has its place. So whether you choose a meerschaum, a briar, or a corncob pipe, happy smoking!